Сет-лист Битлз в этом туре был таким: Love Me Do, Misery, A Taste Of Honey, Do You Want To Know A Secret, Please Please Me и I Saw Her Standing There. 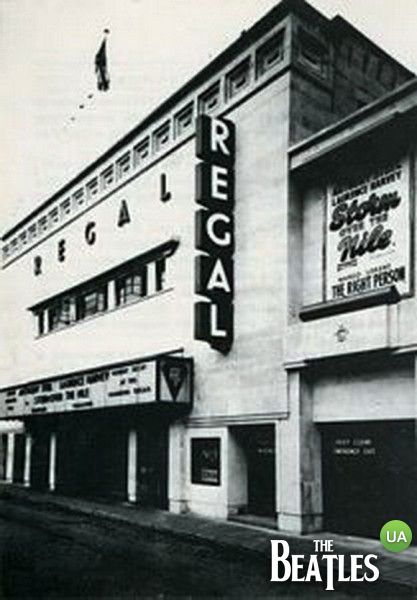 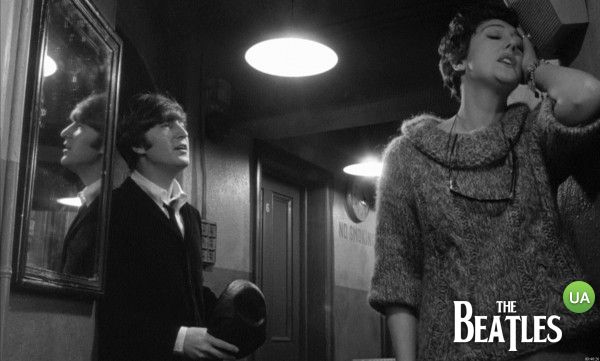 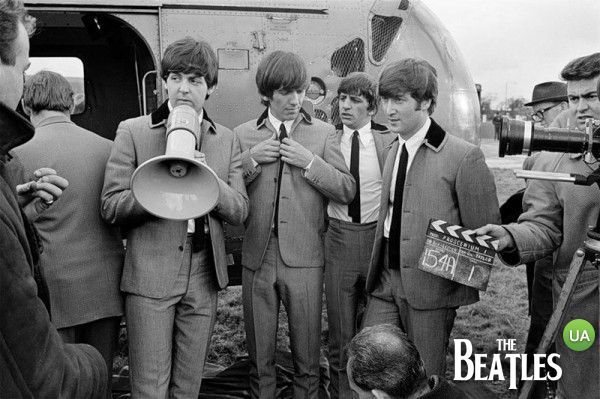 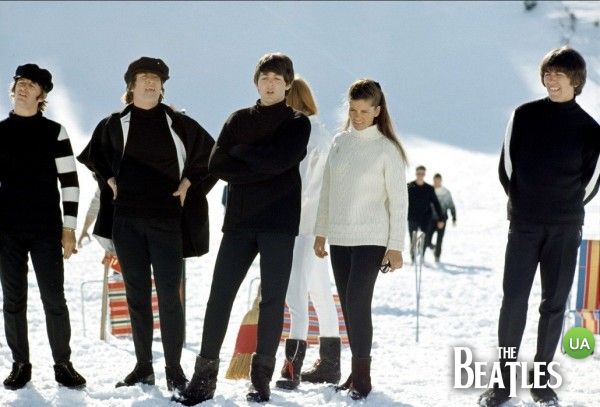 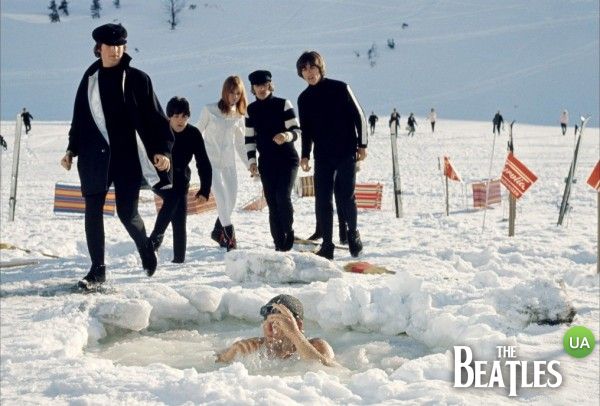 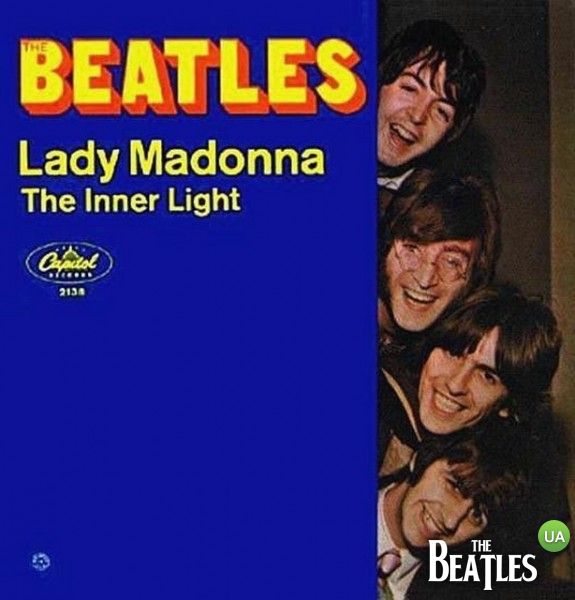 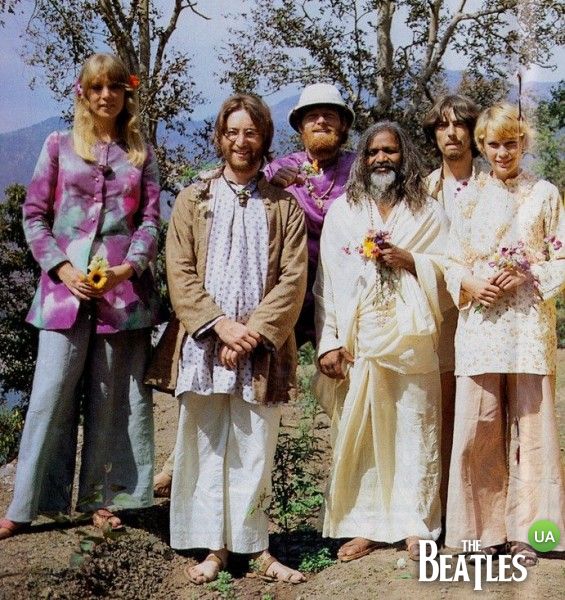 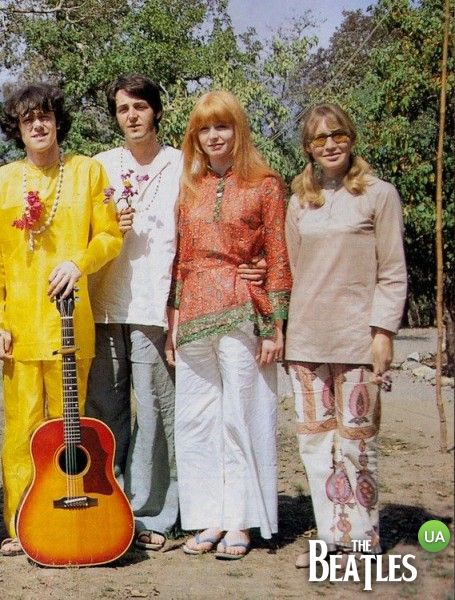 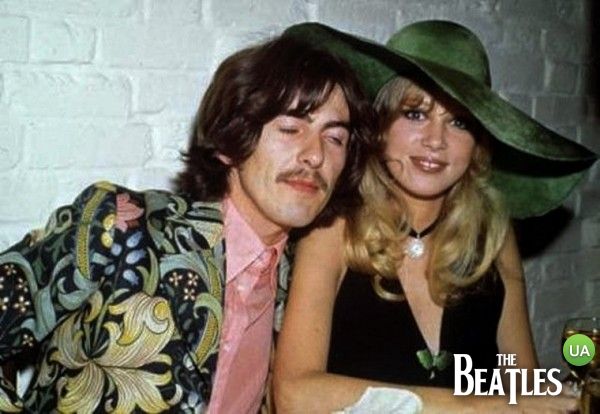 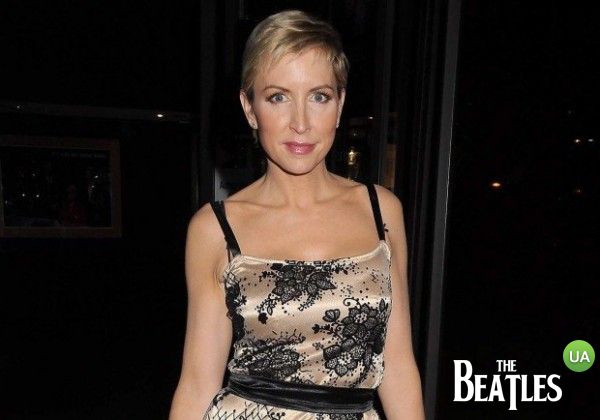 Q: Please could we be given warning at the beginning of a program, if there's going to be anything

about The Beatles, as all Beatle fans can make sure to listen and have a chance to ring up other

fans, to make sure they are also listening. Yours Beatle-Madly, Barbara Garnet, Grimshaw Lane,

R: Thanks for the letter, Barbara, and we're on today later on, so don't forget, get on the phone

and get all your friends listening.

G: Well this week, we have, um, a special person for you on our program, none other than John

Lennon of The Beatles. Well, John, I believe you've written a book. And this book's called "John

It's a larf a minute with John Lennon. Some of you might find it a bit difficult to understand,

really know how you could describe it, but... it's sort of rubbish. Maybe that's one way. Well,

sitting on my left I have another person of The Beatles called Ringo Starr. What, Ringo...

G: ...do you think of this book by John Lennon?

R: Well, I think it's marvellous. I mean, I've never read anything like it.

G: You've never read before, though, have you?

titles are so funny: "Partly Dave", and what else have we got here? We've got many a nice story,

well-known place... "Randolf's Party", I mean, that's one not to be missed by anybody! We also

have "The Wrestling Dog". Many little drawings which will make you laugh.

R: Well, you... George is trying to lose his accent, you see.

G: Well, thank you, Ringo. So I'd just like to hand you over to John Lennon, and what are you gonna read for us?

called "Alec Speaking". "He is putting it lithely when he says/Quobble in the Grass/Strab he down

Onward/Onward, my friends and glory for the fifty-ninth"!! Actually, it's the thirty-ninth, but I

G: This is the last program, innit, Ringo?

G: And it's, hang on, hang on, I've got an announcement. In Jane Gaskell's profile of Harry

G: Yeah, we like Harry. "The Public Ear" was introduced by Alan Scott with Pauline Botty? Botty?

Boatty, sorry about that, Pauline. Tony Hall, who's -

G+R: And the program was produced by John Fawcett Wilson...